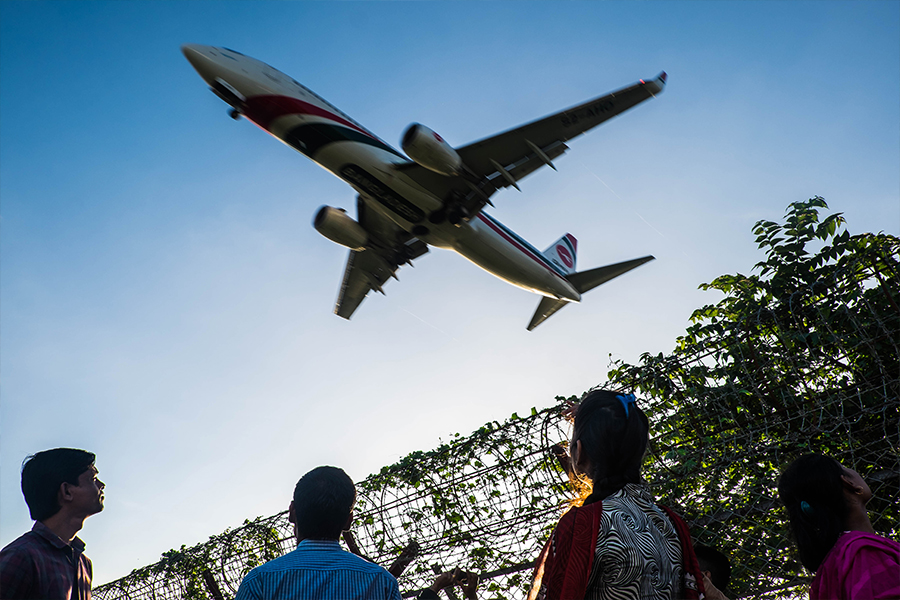 Historically, the middle class in Bangladesh was more of a social and cultural phenomenon. The assertion of the middle class virtually began during the colonial era, with the so-called white-collar job. It was fundamentally a value system, dominated by propensity for education and refinement of citizens and their families. It was a middle class which set the national agenda including movement for in- dependence and democracy and social progress. So, the concept of middle class was also part and parcel of a constant cultural movement in society.

In contrast to the socially and culturally defined middle class of the earlier era, today’s middle class is more of an economic phenomenon. It is no longer value system-based social middle class, rather the economic feature of the middle class has become prominent nowadays. It is a class more defined by its disposable income and this class is also driving a consumer revolution. The Asian Development Bank has come up with a figure of Bangladesh middle class of 37 million people with income ranging between $2 to $20 per capita per day. This is a middle class which is demanding services of various kinds for their consumption.

The economic middle class people have their serious problems and limitations in social and cul- tural articulation. They cannot set the social agenda. Even this new middle class has not been properly constructed in terms of image in the media. They are yet to come up with a role model image nor we do see the new citizen. It is a problem of self-image plus they are not upfront in facing the challenge of giving shape of the aspirations of the middle class. There has been a demand for social dignity, silently though, and we see economic development in urban areas, but not the cultural refinement. A classic ex- ample could be the poor records of pubic represen- tatives in city-centric local government institutions.

It is true many people have come out of the trap of poverty. A vibrant domestic market has been created as a result. Demand for services from this class is driving a consumerist revolution. But the cultural groups who earlier articulated middle class aspirations, have now become the beneficiaries of either the power elites or the state. An economic middle class has come into existence but it is adrift in terms of acquiring any assertive social identity.

The new middle class represents a vast domestic market that has been a key driver of growth. Bangladesh growth story has not been like the export-driven Chinese or Korean model. Bangladesh has been more of a case of walking on two legs – export market and domestic market. Bangladesh development has been propelled by a combination of factors – exports, domestic economic activities and also remittances. The women in readymade garment sector have also emerged as consumers and so do families of the remittances earners. In our growth in 1990s and 2000s, the domestic market played a vital role and it has been a vibrant market. It is not again export versus domestic market issue. Overall, it is a fast-moving consumer class which has been reflect- ed in the behaviour of the economic middle class.

To blossom and play its role for the much-tout- ed ‘middle income’ future, what the middle class needs is congenial atmosphere, proper infrastructure and a political governance environment that values merit and fair opportunities in the economic mar- ket-place. There are vast untapped opportunities for all in this process of growth of the new middle class.